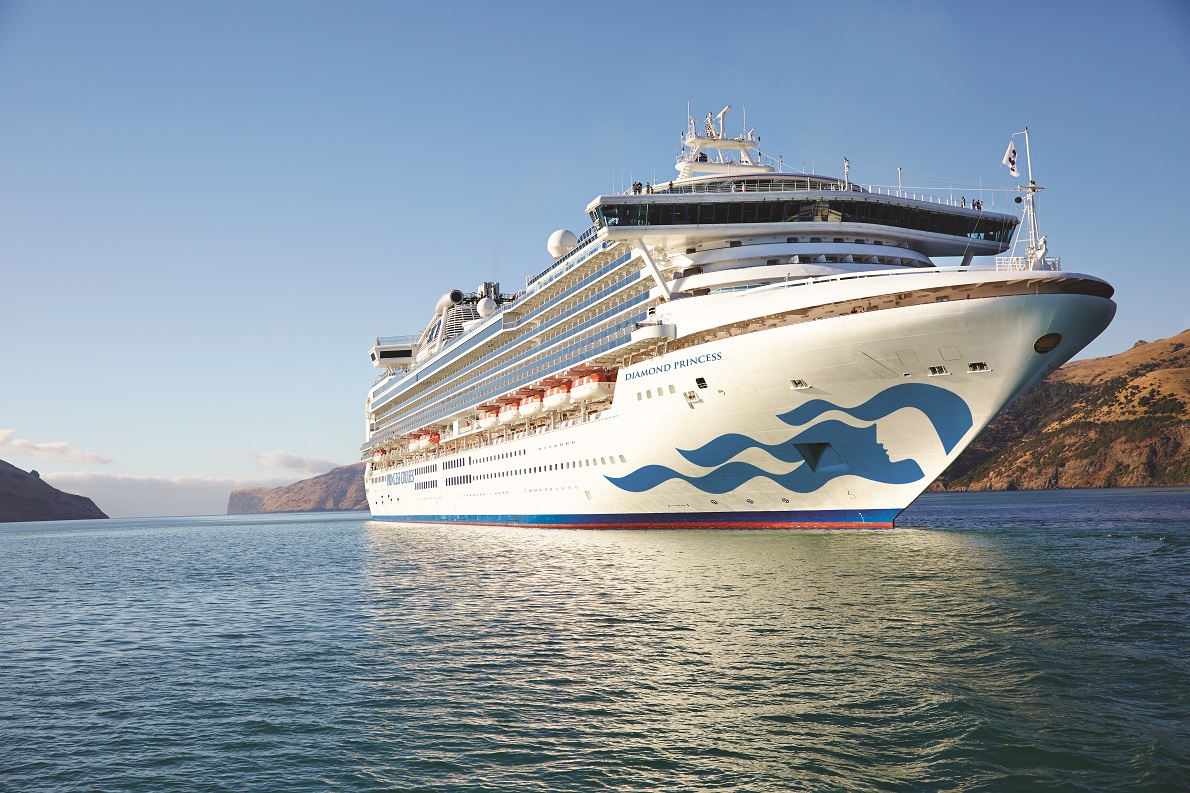 Established in 1767 as the capital of Thailand the city maintains a timeless charm. An extensive system of canals has earned it the nickname “Venice of the Far East,” and visitors should make a point of experiencing its floating marketplace. Bangkok is of course also world-renowned for its wealth of ancient temples and beautiful gardens–and did we mention, shopper’s paradise. An hour from Laem Chabang is Pattaya, Thailand’s most popular vacation spot. That’s where the elephant kraals come in.

As they say on TV, we’re back! Two decades after the last Americans left what was then South Vietnam, the country is luring back Americans as well as many other nationalities with its colorful, diverse blend of Vietnamese, French and American cultures. Divided into 18 districts, this dynamic city has experienced a dramatic reawakening after so many
years of isolation.

Your ship will dock in the well known resort area of Vung Tau. To reach Ho Chi Minh City (formerly Saigon), the capital, requires a day long shore excursion. For those with an appreciation of foreign culture as well as American history, it is highly recommended.

Wacky architecture, cultural contrast, call it what you will: In “KL,” as this town is widely known, it is not unusual to, say, see a modern skyscraper situated next door to a centuries-old shophouse. It’s one of the things that make Kuala Lumpur unique.

Superficially, KL may appear to be a modern Asian city of gleaming skyscrapers, but it retains much of the character and local colour which has been so effectively wiped out in cities such as Singapore. It has plenty of colonial buildings in its centre, a vibrant Chinatown with street vendors and night markets, and a bustling Little India.

The real heart of KL is Merdeka Square, the site of the city’s parades and celebrations and home to a 95m (312ft) high flagpole. In colonial days, Malaysia’s administrators used the square for cricket matches, but it was also here that Malaysia’s independence was declared in 1957. On the eastern side of the square is the moorish Sultan Abdul Samed
Building, topped by a 43m (141ft) high clocktower. KL’s magnificent railway station is built in a similar moorish style, with its full quota of minarets, cupolas, towers and arches, and may be construed as a delightful example of British colonial humour. The Petronas Towers building is less decorative but impossible to miss. It’s almost half a km (1640ft) high and is one of the tallest structures in the world.

The picturesque, striped onion-domed Masjid Jame (Friday mosque) is set in a grove of palm trees overlooking Merdeka Square and is neatly reflected in the new mirror-glass office building nearby. Just south of Jami Masjid are the teeming streets of KL’s Chinatown – a crowded, colourful area with the usual melange of signs, shops activity and noise. At night the central section is closed to traffic and becomes a brightly lit, frantic night market.

Vying with Ho Chi Minh City for the title of “Pearl of the Orient,” Penang is renowned for its natural beauty, charm, and graceful colonial architecture.

It was established in 1786 by the British as the first trading post east of India. Today, Penang’s historic Georgetown is filled with many fine examples of British architecture.

And if architecture doesn’t do it for you, Penang is also home to the best beaches in Malaysia. Finally, visitors can have a good time just pronouncing the Chayamangkalaram Temple. Whether a first time visitor or frequent traveller to Penang, this exceptional island will captivate you the minute you set foot on its soil. Apart from enjoying beautiful beaches, culture and sights, nothing is far more breathtaking than looking at the sunrise as a new day in Penang dawns.

Penang is food paradise to anyone who has experienced a taste of Penang’s simple yet sumptous galore. This amazing island has always been associated with a rich culture and a place where food is much appreciated by locals and foreigners. From exquisitely prepared sea food to mouth-watering hawkers’ fare, it’s a must to relish every bit of everything, when in Penang.

Everything for the perfect vacation–Thailand’s largest island has it all. Magnificent palm-fringed beaches and bays. Island dotted waters. And some of the best seafood in the kingdom. There’s also exciting nightlife, and activities including visiting pearl farms, seeing the exotic aquarium denizens, and taking a trip to the outlying islands of Phang Nga Bay.

All fares listed are cruise only, per person, based on double occupancy, and are subject to availability. Fares may include port charges – click price for details. Early Booking Fares are subject to availability and may be discontinued at any time. All itineraries and fares are subject to change. Fares for third and fourth person when occupying the same cabin are available upon request. Government fees, taxes and air taxes are additional. All terms and conditions can be found in the passenger ticket contract.

Click on the buttons below to request a quote on this deal or contact us directly with further questions or comments.

Request A Quote Send To A Friend Have A Question? Contact Us

Send To A Friend